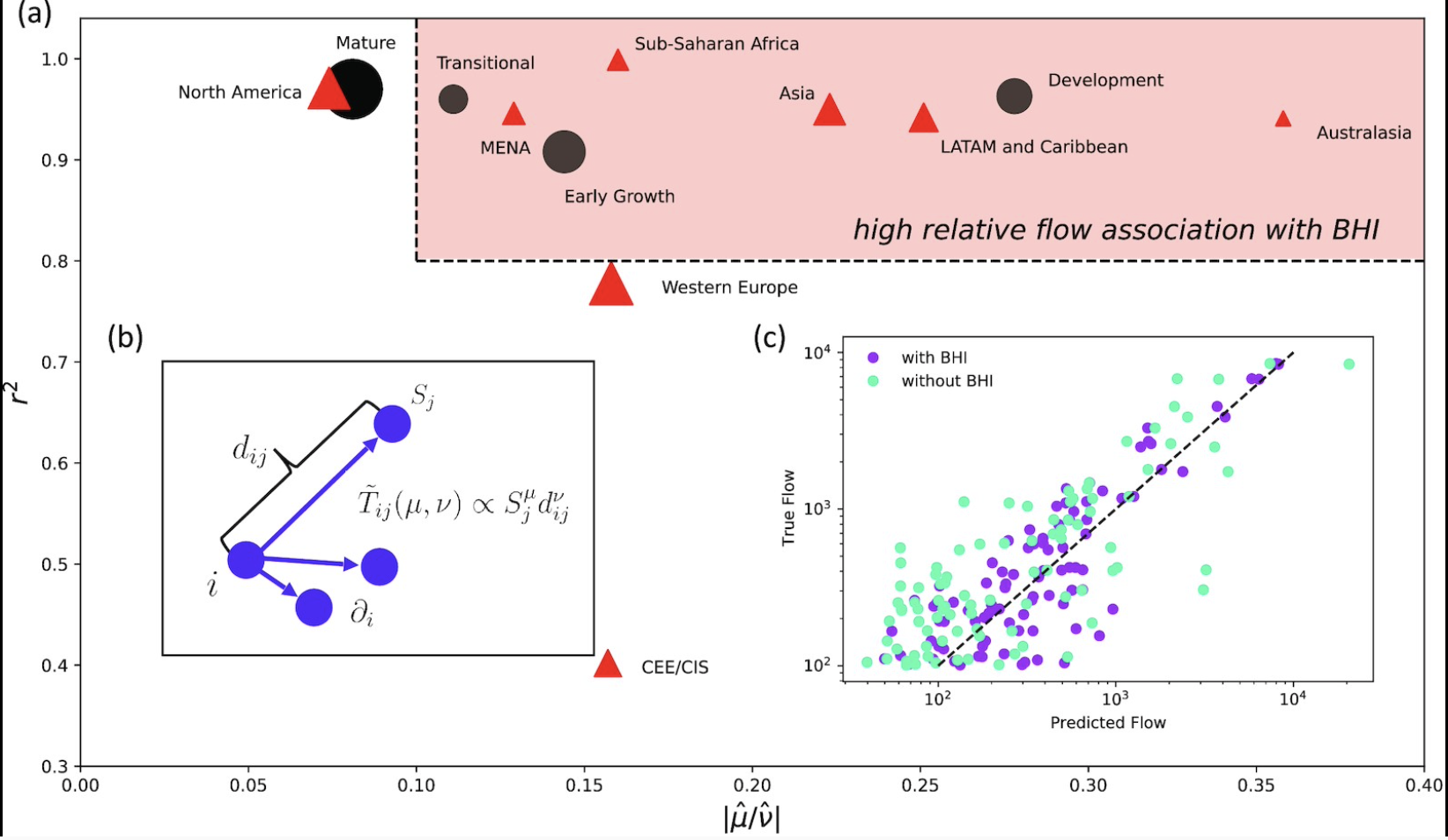 Most things in the world are made up of systems of interacting parts, such that their global behavior is greater than the sum of their constituents. Such systems are often referred to as Complex Systems, with their defining features being the fact that they form Complex Networks and that their components interact in a non-linear fashion. Examples of Complex Systems are the human brain, financial markets, social media, urban systems, infrastructural entities such as the internet, knowledge networks like the world wide web and indeed any socio-economic construct.

We are a team of highly interdisciplinary researchers that seek to study these systems through the lens of Big Data, while leveraging the tools and techniques from Statistical Physics, Non-Linear Dynamics, Network theory and Machine learning. Our work has been applied to understand plant genomic networks, devise efficient methods of information search, uncover novel empirical laws in urban systems and corresponding phenomenological descriptions, develop low-dimensional models of dynamical socio-economic systems, probe the robustness and evolution of infrastructure networks, study game-theoretical models of political systems as well as discover surprising universalities in human dynamics in terms of navigation and exploration, among many others. Our research has been published in leading journals such as Nature, Science and Physical Review Letters as well as covered in the popular press in Global Media outlets such as the New York Times, The Economist and MIT Tech Review.